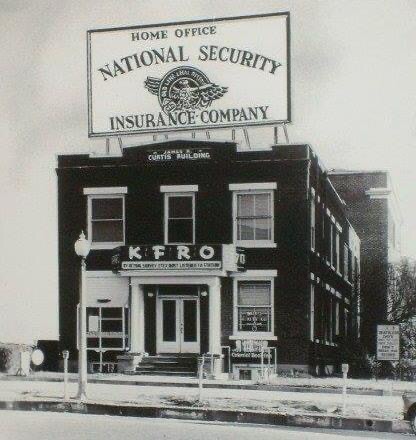 Formed in 1996, my firm specializes in the brokerage and sale of Radio and TV properties 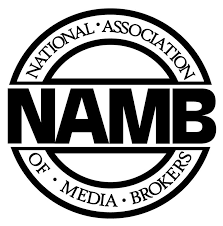